Cart
0 items
No products found...
Wishlist
items
You need to be logged in to use this feature...

open
Sign up for our newsletter
Get the latest updates, news and product offers via email
Login
Log in if you have an account
Register
By creating an account with our store, you will be able to move through the checkout process faster, store multiple addresses, view and track your orders in your account, and more.
Create an account
Home ecos Occupancy Sensors 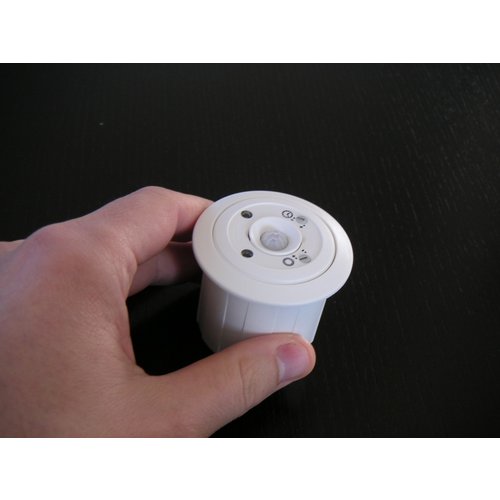 Which 2 main characteristics should any good occupancy sensor offer?

The technological challenge is to achieve both simultaneously in a product. Sensitive sensors are usually large and ugly. Small motion sensors generally do not deliver the required sensitivity. To make matters worse, many simple motion sensors are being falsely advertised as occupany sensors.

EPV occupancy sensors combine both requirements in small, very sensitive sensors. This is possible because they feature a different PIR technology than most competitors. Most competitor sensors use conventional analogue PIR modules, making them large, less sensitive and prone to false triggerings. In contrast, EPV is fully dedicated to digital PIR technology. 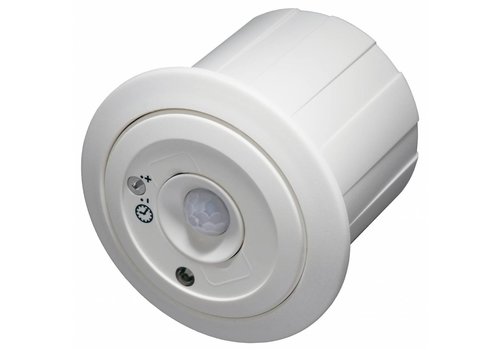 up to 5 meters installation height 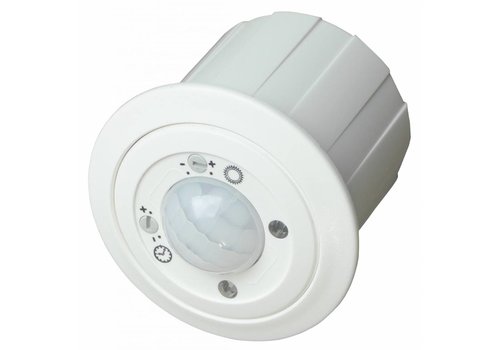 up to 12 meters installation height 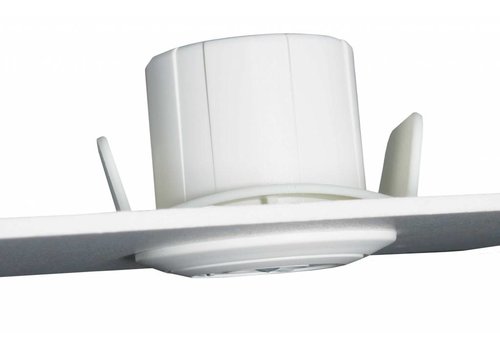 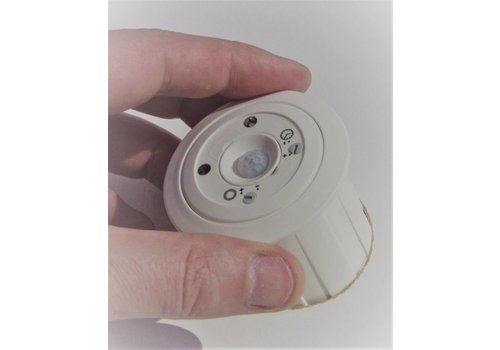 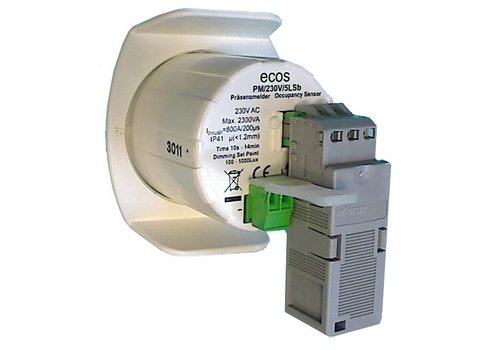